Stephen Bann gained his PhD from Cambridge University in 1967, and is now Emeritus Professor of History of Art and a Senior Research Fellow at Bristol University (UK). He is a Fellow of the British Academy and the Society of Antiquaries of London, and was President of CIHA (the Comité International d’Histoire de l’Art) from 2000-2004. Among his books are The Clothing of Clio (1984), Paul Delaroche: History Painted (1997), Parallel Lines (2001) and most recently Distinguished Images: Prints in the Visual Economy of Nineteenth-Century France (2013). He co-curated Painting History: Delaroche and Lady Jane Grey at the National Gallery, London, in 2010, and was guest curator for a major exhibition of nineteenth-century European historical painting, sculpture and prints at the Musée des Beaux-Arts, Lyon, in 2014. Extract Le destin paysager de Bernard Lassus. Éd. HYX, 2014. 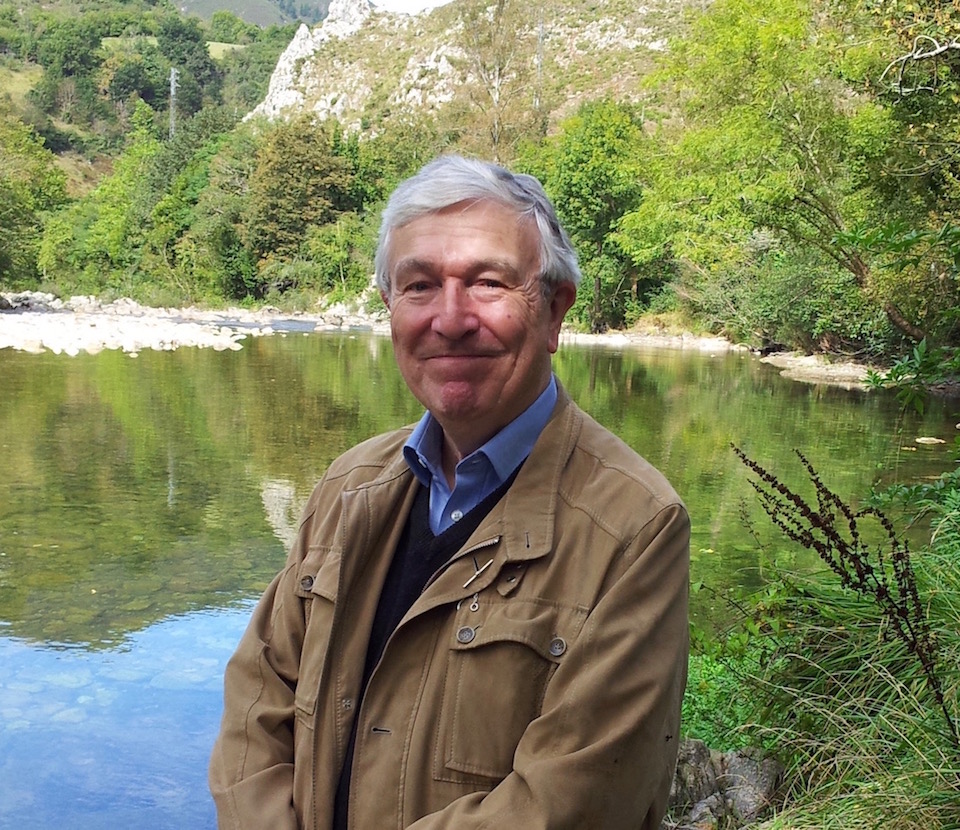 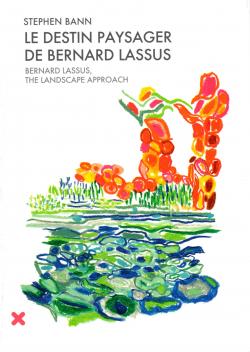