“For architects, the ground has always been a limit, the threshold between earth and sky, between the aerial and the subterranean, with architecture being defined according to its visible forms and façades. 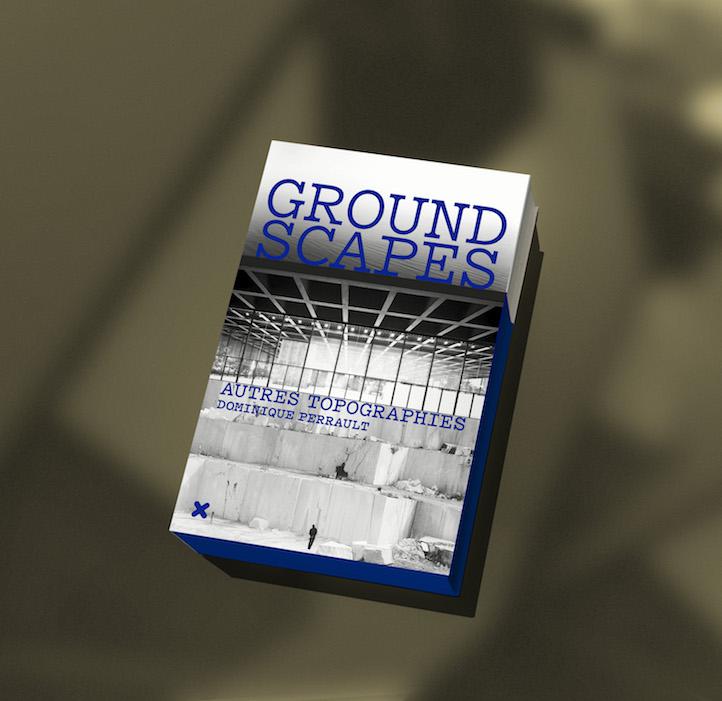 This dividing line, and the cultural refusal to acknowledge the existence of the zone below ground, has meant the subterranean world has often been left in the hands of engineers alone. As the industrial revolution advanced, engineers continued to forge their chaotic tangle of networks in this obscure underside of our cities."

In this book, the French architect Dominique Perrault proposes his thoughts on the architecture of the “Groundscape,” a subterranean form of architecture. The concept does not involve living underground, but rather to mark places for activities of daily life in the earth itself, in this epidermis which is the ground opened toward the sky.

The fruit of exchanges and interviews with Frédéric Migayrou, Groundscapes - Other topographies, is an integral part of Dominique Perrault’s aesthetic approach and the most emblematic buildings by the architect (Bibliothèque Nationale de France - Paris, Ewha Womans University - Seoul, Stadium and Olympic Swimming Pool – Berlin, etc.).

Divided into eight chapters exploring the full range of questions raised by the "Groundscape" (from fiction as a method of creation to issues involving ecology, engineering, urban planning and geography, etc.), the author presents, through a wide-ranging and carefully selected iconography, his reflection and his research (the "Groundscapes" fictions) and thereby attempts to trace the contours of a new form of urban living; a universe of possibilities, of places  that are innovative or existing, still to be imagined or created.