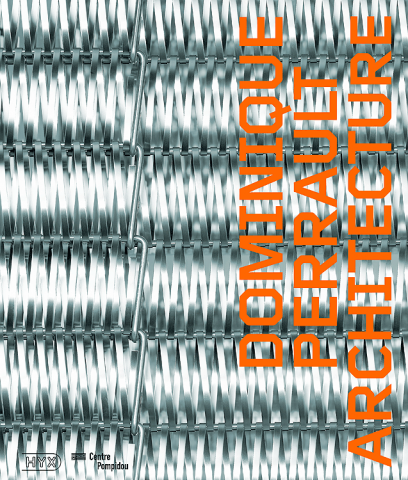 Dominique Perrault surged onto the architectural scene and into the public eye at the end of the 1980s with the building of the National Library of France. He undertook this colossal project after a promising early career during which he built a number of ambitious constructions (including the ESIEE, the Berlier Industrial Hotel and the SAGEP factory). After the library, the gates to the international arena were wide open. Germany, Austria and Spain soon followed. Today, Dominique Perrault Architecture, which boasts thirty years of achievements in technical innovation and materials research, has further expanded its scope and delivers buildings in the United States, Russia and Asia. 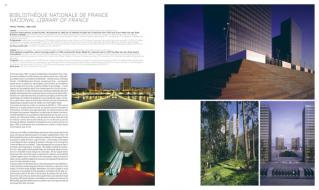 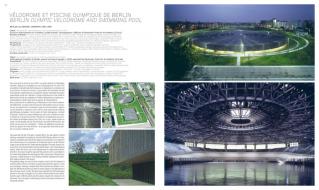 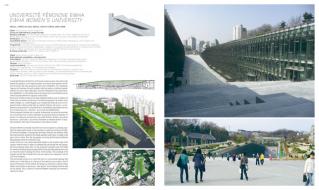 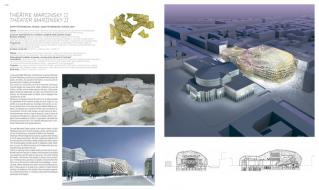 From the Someloir factory, built 27 years ago, to the Neo-Baroque Mariinsky II Theater, and through a multitude of studies and projects developed for competitions, the architect has continuously evolved his work by anchoring it an urban vision detached from historicist discourse. The transformation of territories, the dynamic that binds architecture with its environment, the disappearance of traditional boundaries and the question of the role of the edifice in the city are among his major avenues of exploration.

As a number of important international programs are approaching completion, including the Court of Justice of the European Communities in Luxembourg, the Habitat Sky Hotel in Barcelona and Ewha University in Seoul, this monograph - presenting over sixty projects -retraces the development of the main concepts underpinning this polyphonic architecture that exalts the contexts into which it is inscribed.