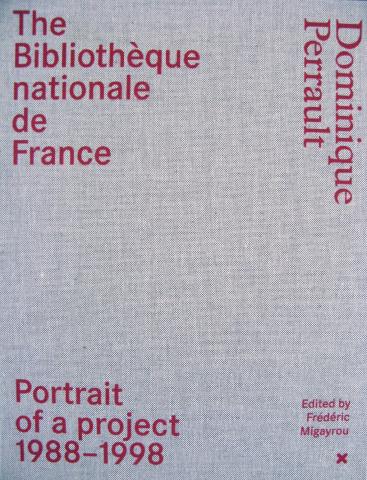 This book proposes a journey through the history and challenges of the Bibliothèque nationale de France, from its conception to its inauguration. Through six themes, numerous essays, interviews and over 600 images, it traces the adventure of this unique project, imagined and built by Dominique Perrault. 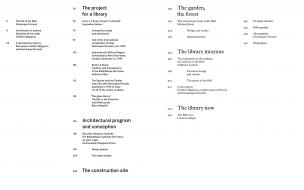 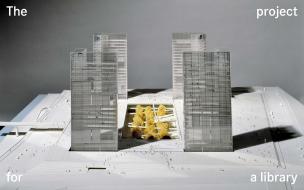 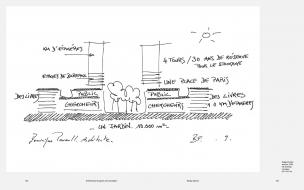 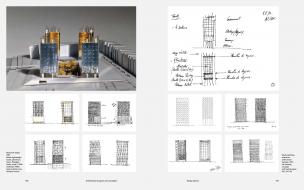 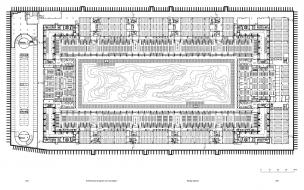 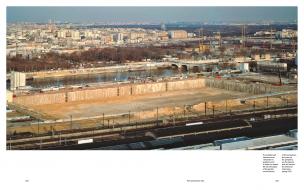 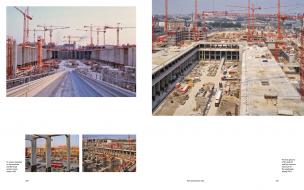 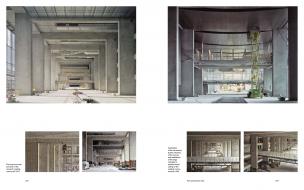 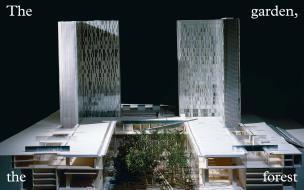 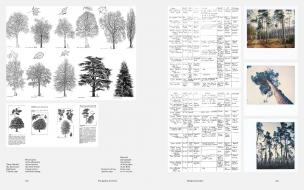 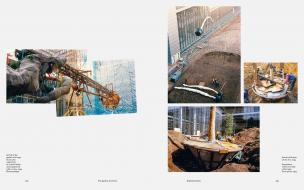 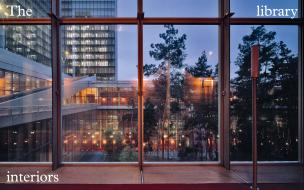 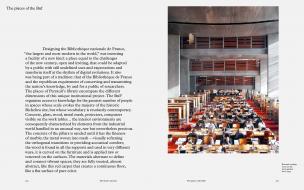 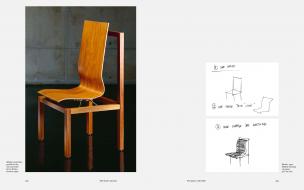 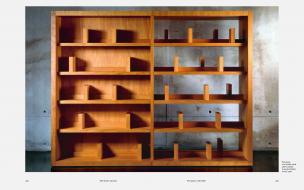 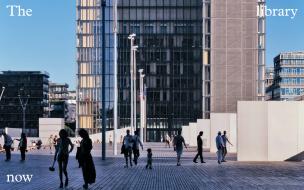 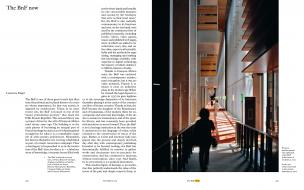 Organized into six themes, the book sketches the portrait of a building emblematic of our modernity. Built around interviews and essays, it reveals the challenges linked to its creation and bears witness to a history marked by intense debates. The questions of structure, itinerary, visibility, protection, uses and identity run through and connect the different essays and accounts. The question here is to cross views that undertake, in the past and the present, a critical reflection in the perception and history of the Bibliothèque nationale de France.

Beyond the history, the book highlights and illustrates the many experiments undertaken by Dominique Perrault. The first example of an architecture of the “Groundscape”: an underground architecture envisaged as a field of exploration able to redefine the nature of our cities’ territories, the reader discovers a unique ensemble of documents: sketches, technical drawings, photographs, photomontages, digital or hand-drawn perspectives, study and competition models, material samples. From the architectural object to the territory, from the garden to the furniture, the work relates the slightest details from its conception to its execution.

The challenges of a critical edition

Publishing a project monograph on the BnF, on the occasion of the 20 anniversary of the opening of the BnF’s research rooms to the public, makes it possible to present a critical edition tracing the adventure of ideas, concepts and methods imagined by Dominique Perrault to design a 21st-century library. The work proposes a different view of the building: a place, a public space for work and mediation equal to the digital revolution, the history of a library in the era of the new medias.